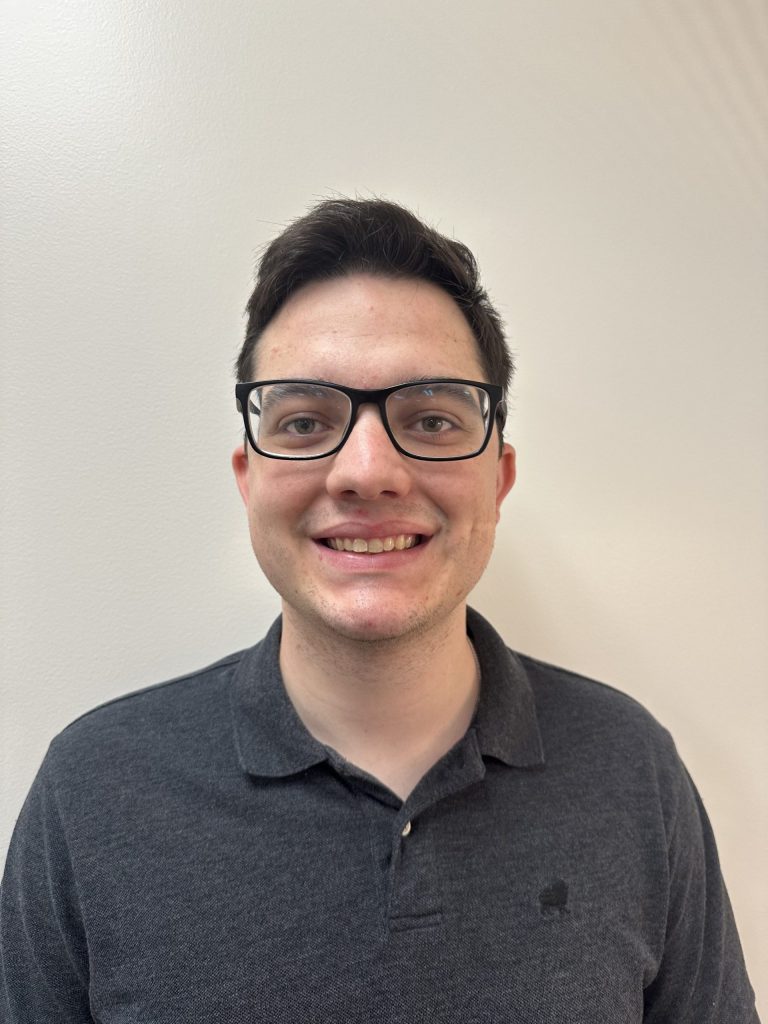 Please give a warm welcome to the newest member of our export operations team – Andrew Thomas! Andrew is excited to begin his role here at Trans-Border as it is his first step into the world of freight forwarding!

Andrew is from Duxbury, MA but he has lived all over the U.S. including California, Illinois and Georgia. Last year Andrew graduated Sacred Heart University in Connecticut, where he met his girlfriend of 3 years. Prior to joining our team Andrew worked for a hazardous waste management company as a route dispatcher. Andrew is excited for this opportunity to learn about freight forwarding and about Cargowise. Not to mention he is thrilled to be working in an office with others after working a fully remote position at his last job.

In his free time Andrew likes to go bowling and is even on a local bowling league. Andrew also enjoys playing video games, which he played competitively in college. Andrew says if he could travel to any fictional place he would travel to “Summoner’s Rift” a remote forest found in the video game “League of Legends.”If he could have any super power it would be teleportation and if he ever owned a Yacht he would name it “No Yacht Rock Allowed!” but don’t worry he says he would probably still allow it to be played on the ship.

Andrew studied History in college and said he believes in the importance of learning and understanding history. He says it’s important to be able to look back and see how historical events shape you.

We are very excited to have Andrew at Trans-Border! Stop by Andrew’s desk or drop him a welcome message at athomas@tbgfs.com.