Categories: North American & LTL, US & International Regulation and Trade Agreements, US Export, US Import
A Return to Normal? Not Quite Yet2020-05-182021-04-27https://tbgfs.com/wp-content/uploads/logo/tbgfs-logo-web-tagline.svgTrans-Border Global Freight Systems, Inc.https://tbgfs.com/wp-content/uploads/logo/tbgfs-logo-web-tagline.svg200px200px 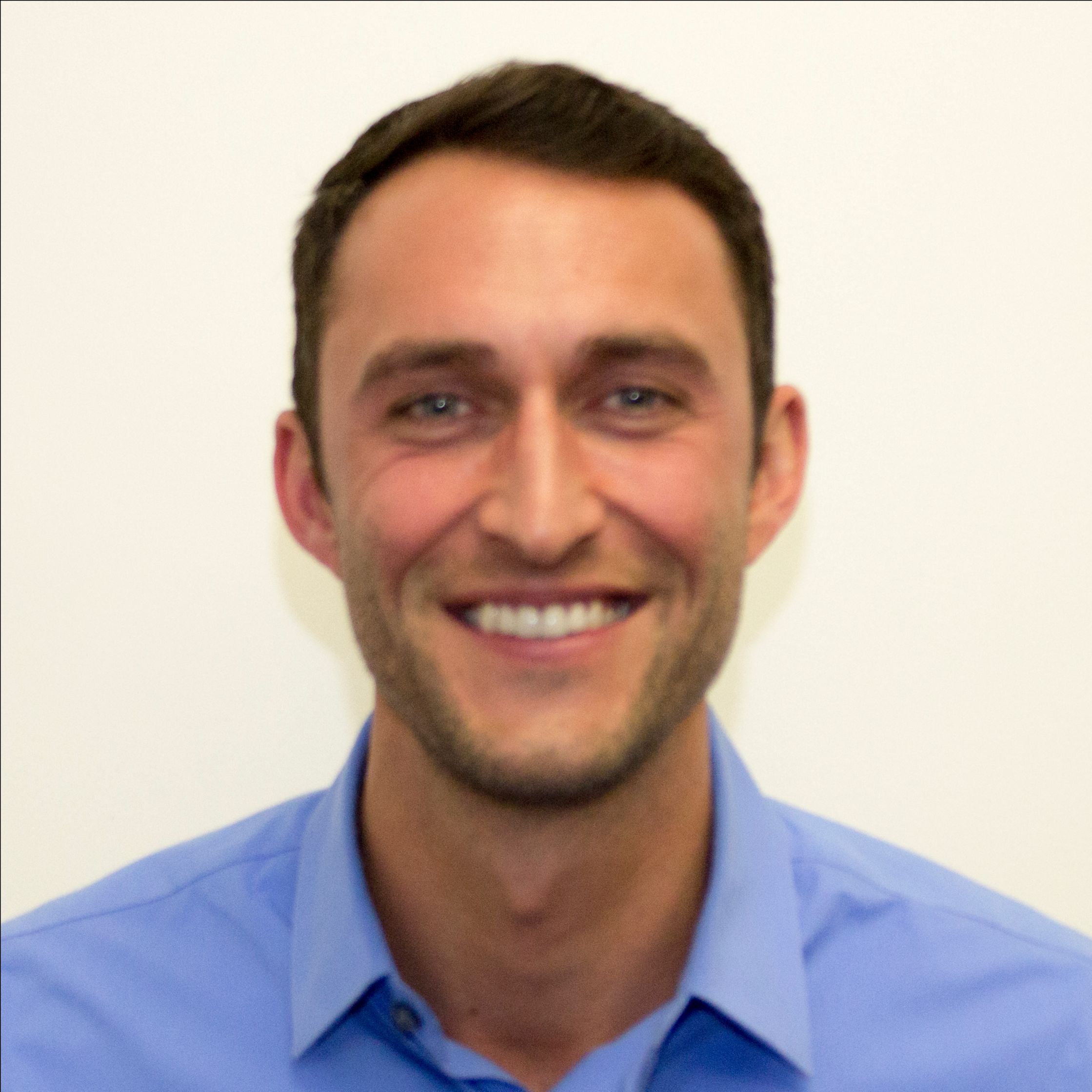